I try really hard not to be prejudiced against a toy before it’s even been anywhere near my bits. But I have to admit there was a part of me that hated the Satisfyer Pro 4 Couples on sight. Perhaps that’s why it’s languished at the bottom of my “to be reviewed” pile for six months. My bias is a little bit because I get pissed off when “for couples” is used interchangeably with “to be used during penis-in-vagina intercourse,” is if that’s the only type of sex couples have. It’s a little bit because I hate the late-nineties text-s  peak tweeness of “4” instead of “for”. And it’s a lot because I looked at this fucking thing and went “there is no way that’s gonna be effective”. 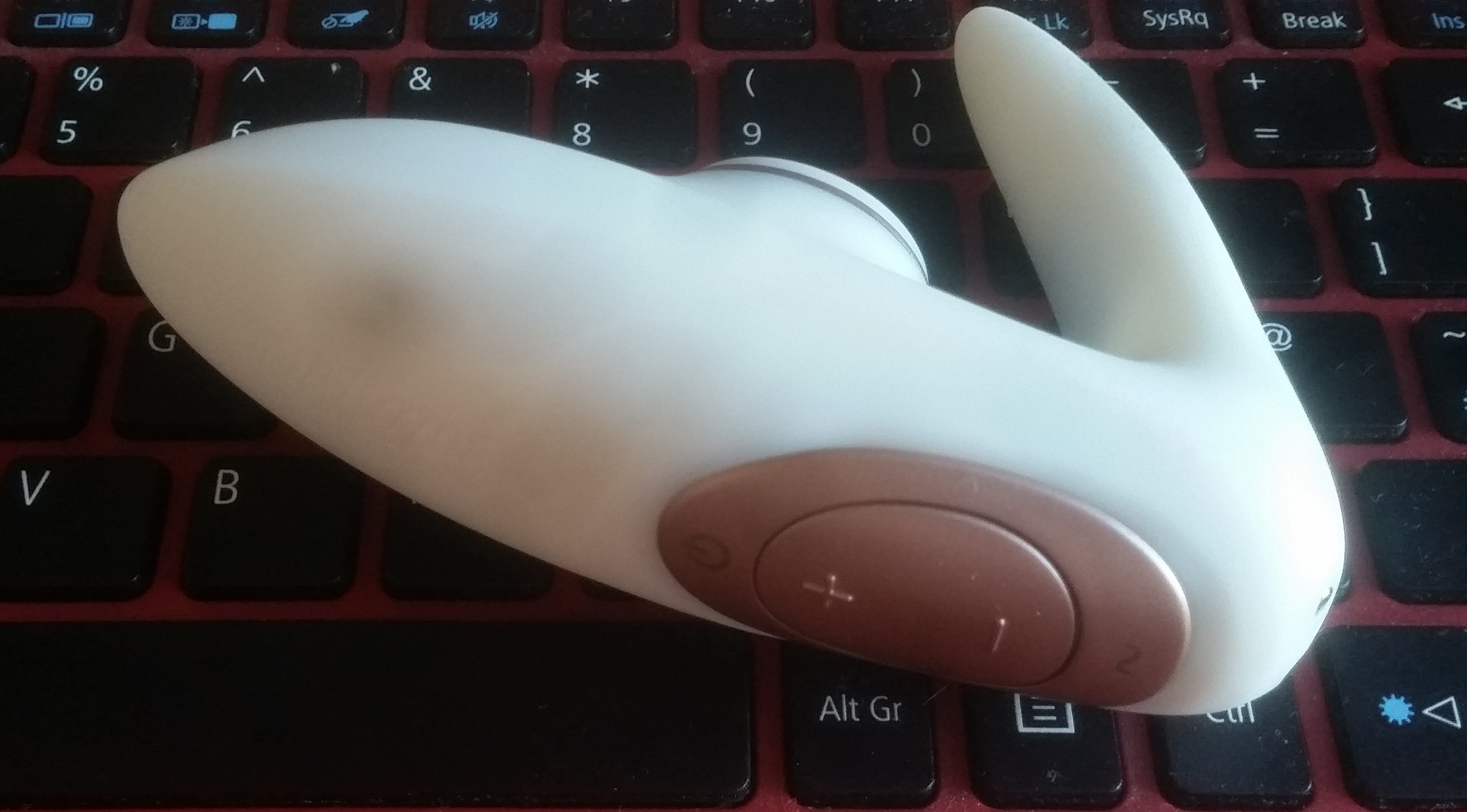 The Satisfyer Pro 4 Couples is one of the models in Satisfyer’s new generation line, which also includes the G Spot Rabbit (which I quite enjoyed) and the Pro Plus Vibration (which I adored). It’s V-shaped, clearly vaguely modeled after other wearable-during-intercourse vibes such as the We-Vibe Sync (which I recently reviewed for Sex Tech Guide). It utilises Satisfyer’s signature contactless stimulation via rapid pulses of air or “pressure waves”.

There’s a large bulky part which sits against the vulva and houses the pressure wave/suction clitoral stimulator. The second arm is shorter, very slim and flexible, and is designed to sit inside the vagina and vibrate.

This toy boasts two separate motors. The clitoral stimulator has 11 different levels of intensity, and the internal arm has 10 vibration patterns. They are controlled by separate buttons and can be used together or independently.

The Pro 4 Couples is fully waterproof and USB rechargeable. It retails for $99.99 on Lovehoney USA. At time of writing it is not available through the UK site.

Care & Cleaning of Your Satisfyer…

Like all Satisfyer products, the Pro 4 Couples is body-safe. The exterior is matte silicone, the buttons are plastic, and the silicone nozzle end is removable for easier cleaning. Being waterproof, you can submerge it to clean it fully, or use a medical wipe for a quick clean-up. It’s not really condom/barrier compatible.

As always, I recommend water-based lube for silicone toys. 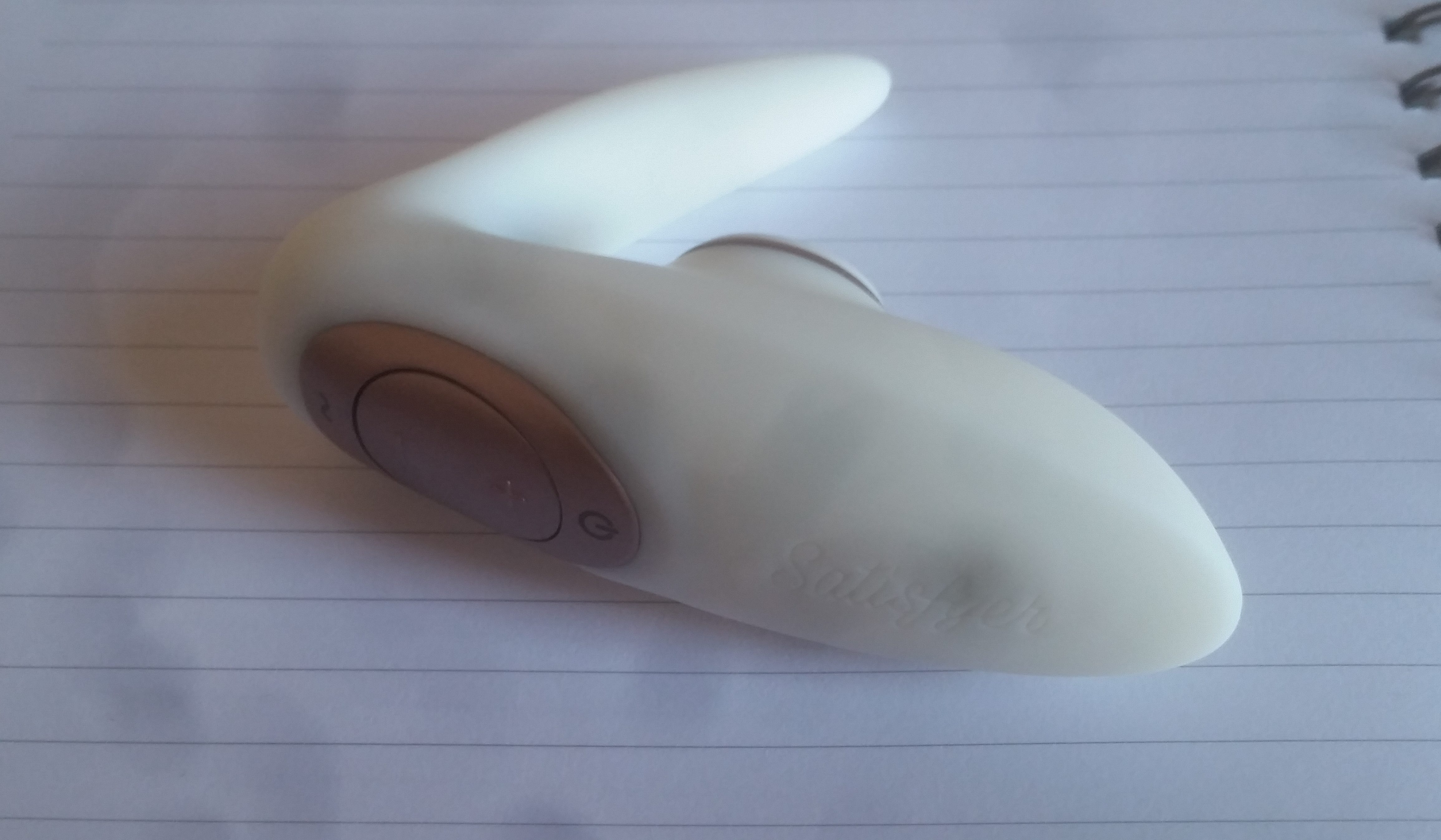 No toy is all bad. (Scratch that: some toys are all bad). It would be unfair not to acknowledge the Pro 4 Couples’ good points, even though the overall product didn’t work for me.

I really like the air pressure technology Satisfyer use for their clitoral stimulators. It provides intense pleasure without numbing, and this toy is no exception.

I also liked that you can control the clitoral arm and the internal arm separately. I hate vibrations inside my vagina, so being able to turn them off was a godsend.

Though I’m sure it will work for some people, this product just feels really badly designed to me. For one thing, it doesn’t stay in place! I struggled to get it to stay on my clitoris without using my hands when I was using it solo and staying very still. There is absolutely no way this thing would remain in position during any sort of thrusting..

Secondly, I found the internal arm not only provided no pleasure but was actually painful! This is quite a feat considering how small it is. It tapers to a point for some reason, and when I put the toy in the right position so that the suction nozzle was over my clitoris, this pointy end poked painfully into the wall of my vagina.

Finally, the internal vibrations are buzzy as fuck. I tried them on my clit, just for fun, and I was going numb within a few seconds.

I’m willing to accept that this toy might work well for some people as a solo toy, if their vulva happens to be shaped in exactly the right way to fit with it, but as a toy for wearing during intercourse it’s simply not fit for purpose.

Needless to say, I don’t recommend it. But what should you get instead?

If you’re looking for a pressure wave clitoral stimulator for solo use, get the Satisfyer Pro Plus Vibration. For dual clitoral suction and G-spot stimulation, get the G-Spot Rabbit. Or for a toy to use for clitoral pleasure during intercourse, get the We-Vibe Sync.

I can see what Sayisfyer were going for with the Pro 4 Couples, but it just misses the mark in so many different ways. A really disappointing offering from a manufacturer I usually like.

Thanks to Satisfyer for sending me this product in exchange for an honest review. All opinions mine, etc. If you want to support me, please buy me a coffee or shop using the affiliate links in this post and the right hand sidebar. 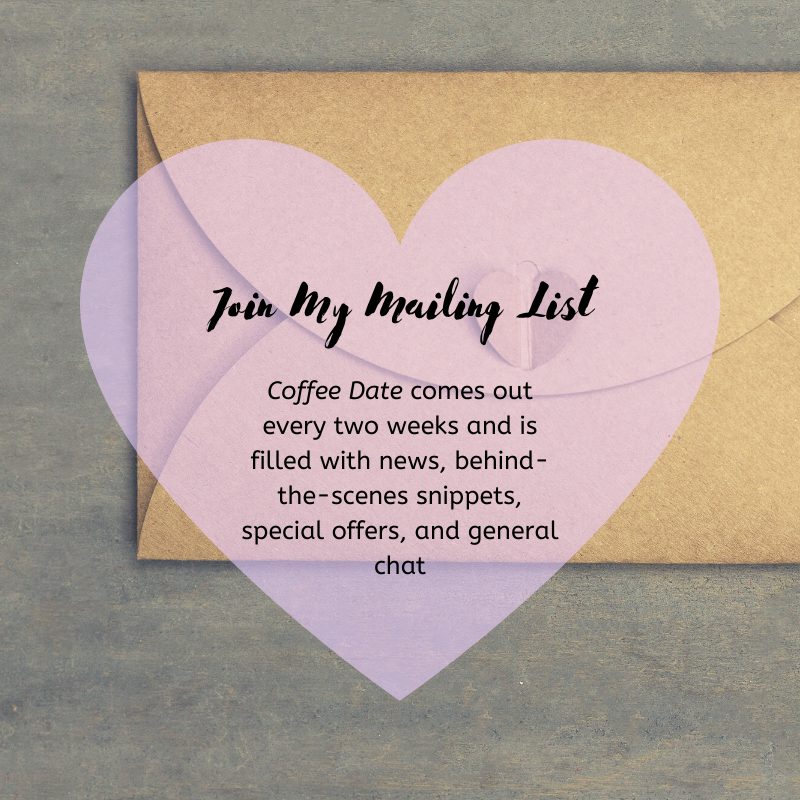 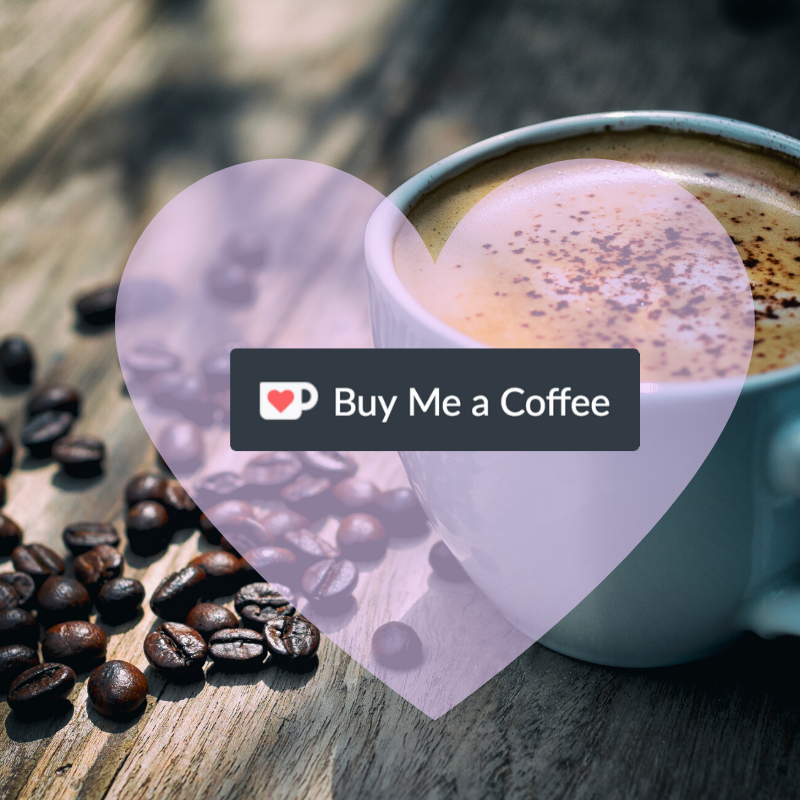 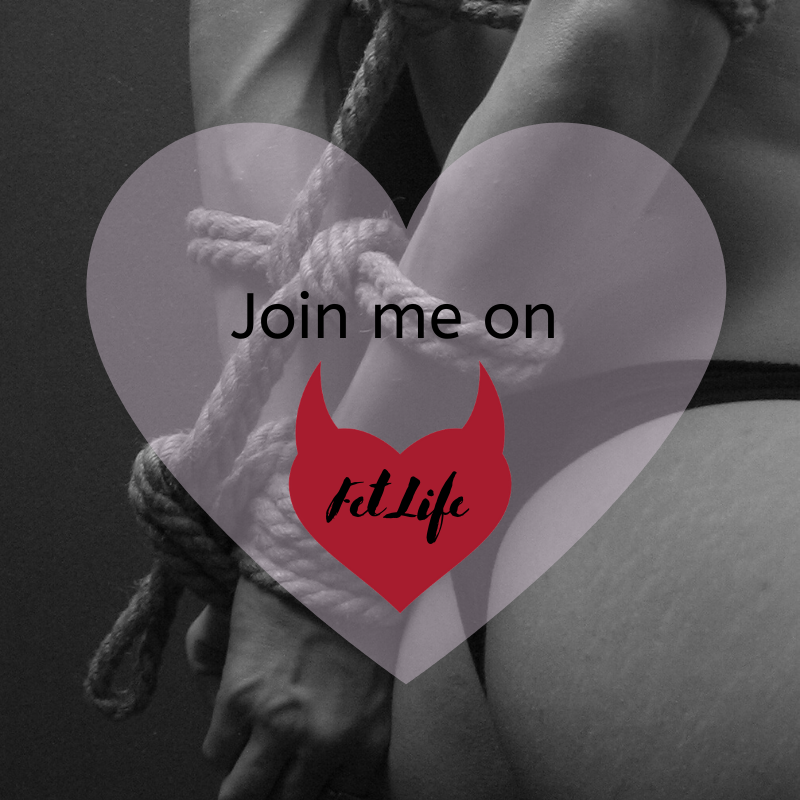 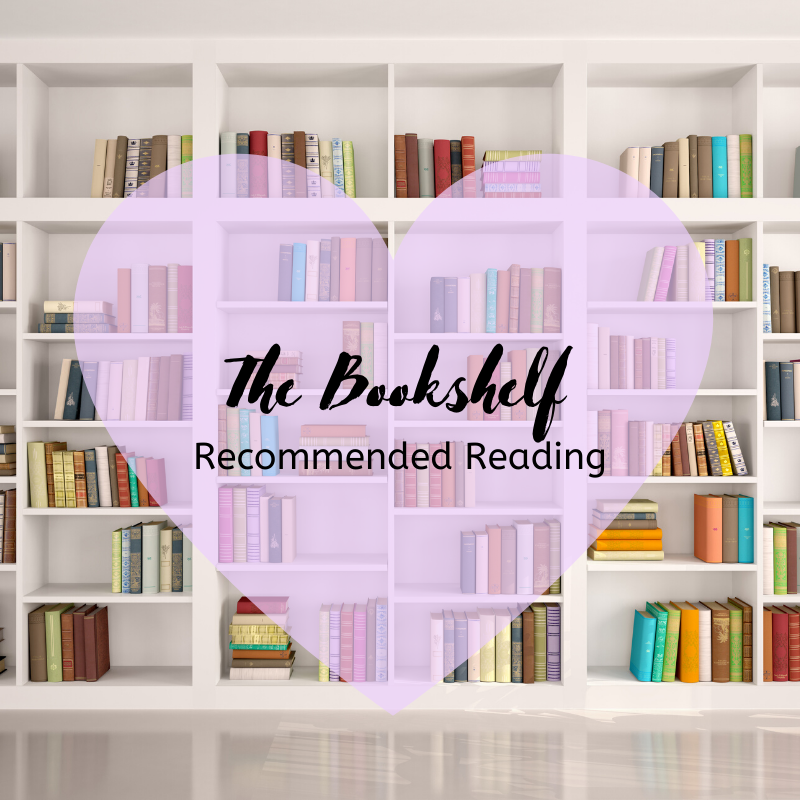 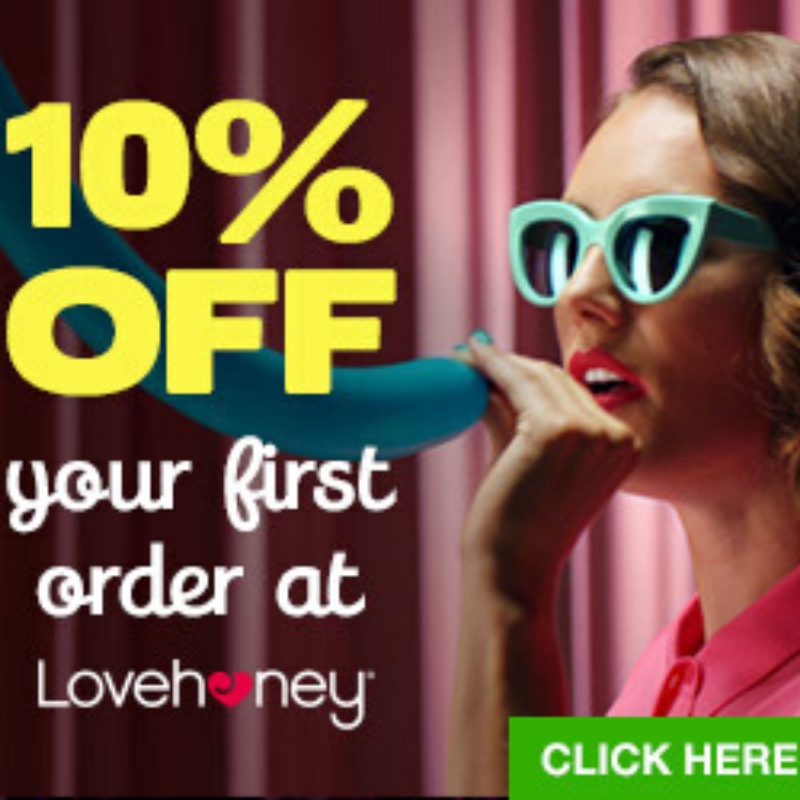 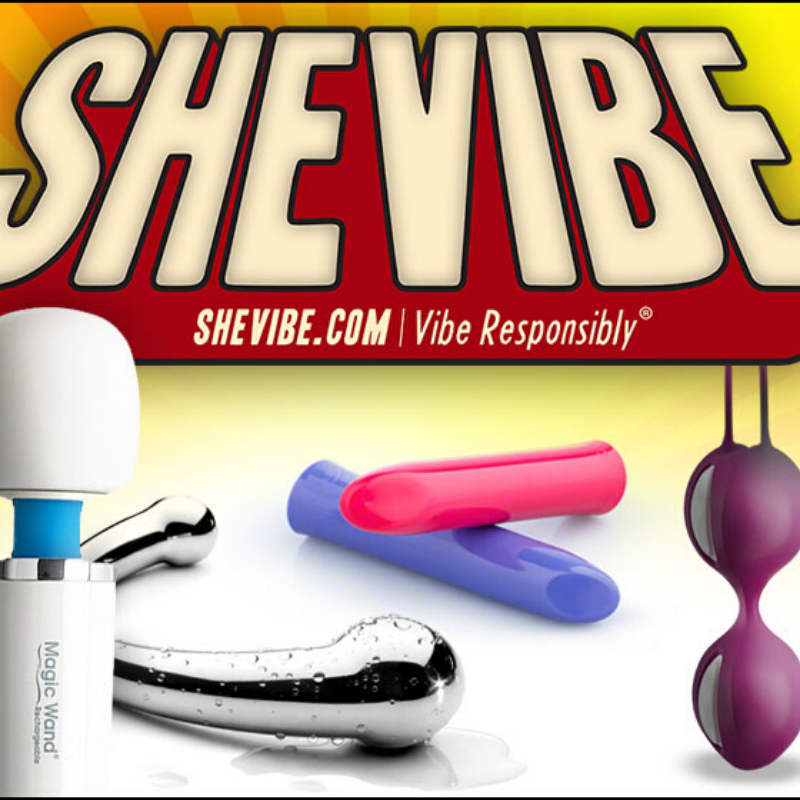 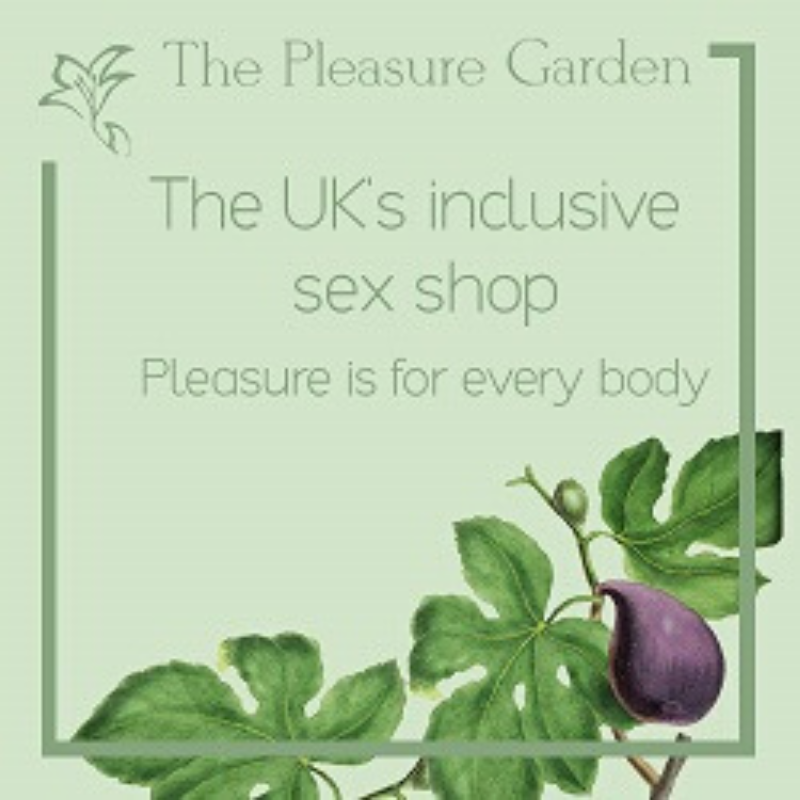 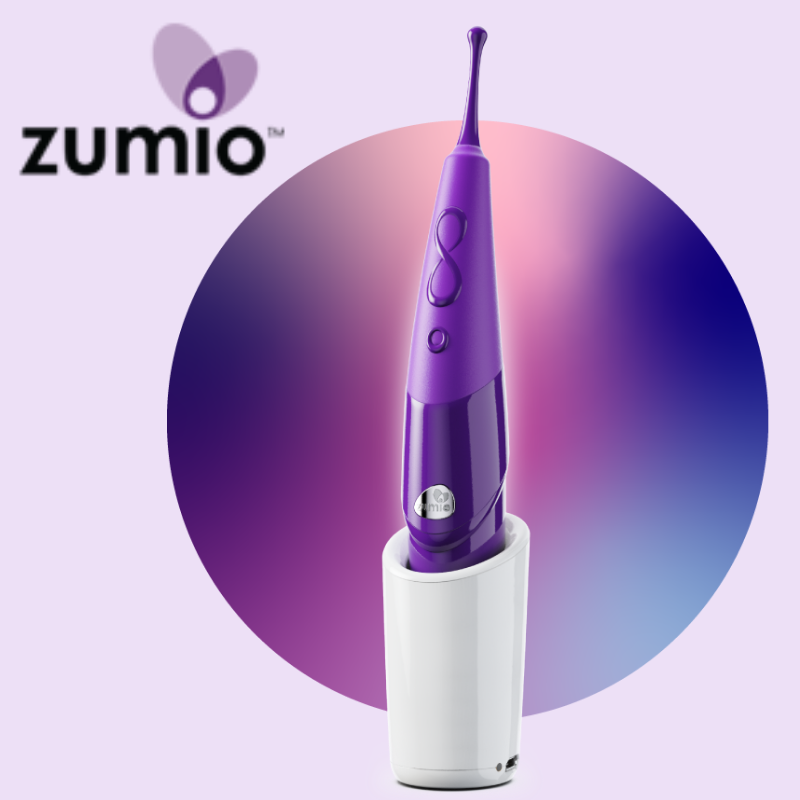 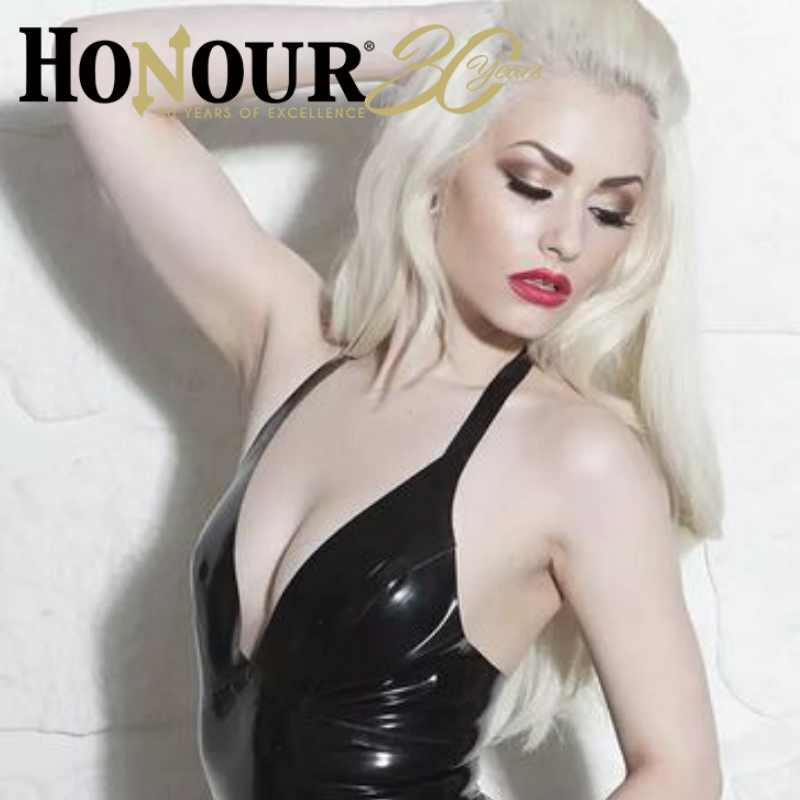 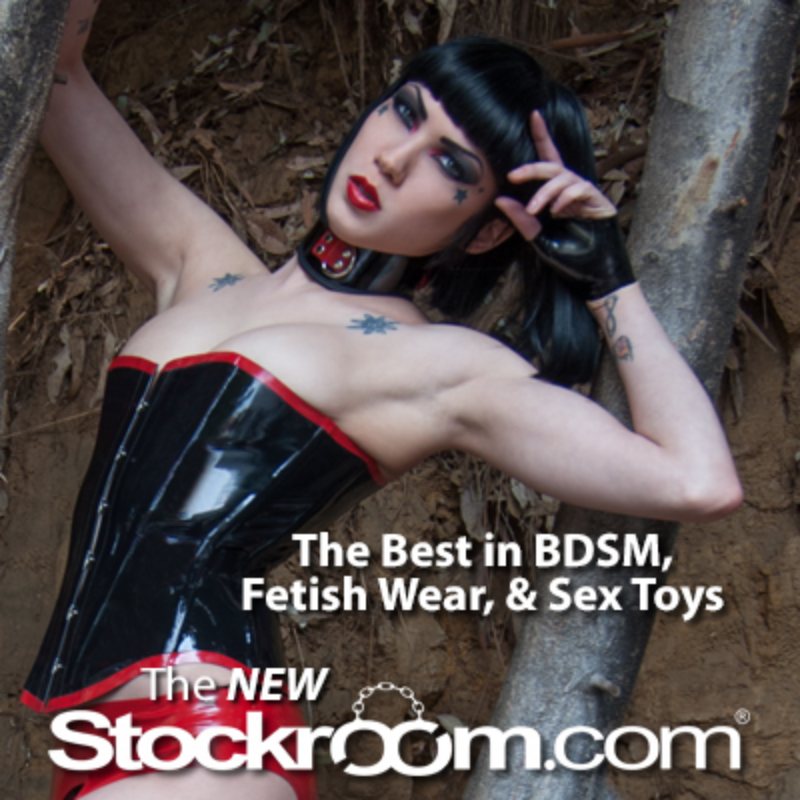 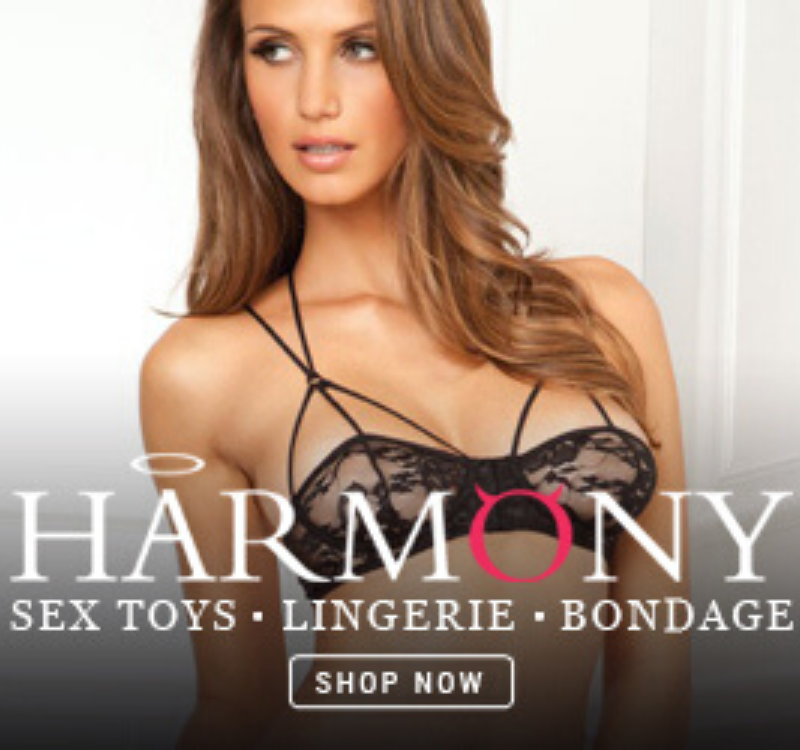 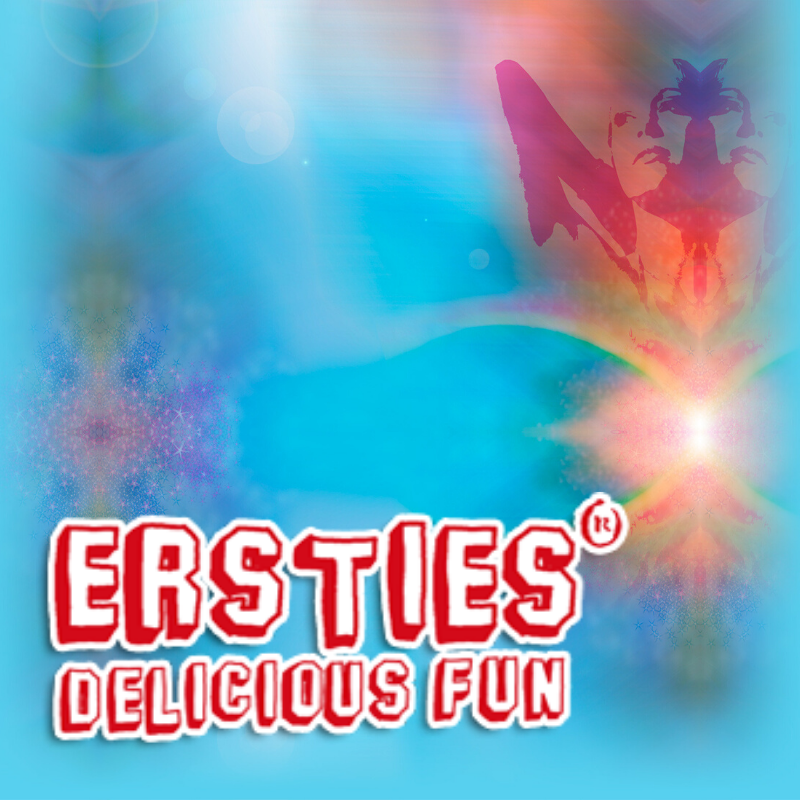